With routine maintenance, we can ensure that your vessels will have a standard magnetic compass on which they can rely, in any situation.

Autonautic provides ships compass surveys, compass adjusting services, replacement and instrallation on-board your vessel. Within the shortest time, no matter where you are.

Autonautic is the only company worldwide with the ISO 9001:2000 for magnetic compass repair services.

Over 4000 Repairs and a profound knowledge of compass manufacturing provide us with the required expercience to repair any type of compass with total confidence.

Our service and repair centre in Barcelona is fully equipped to carry out the 4 or 2 years overhaul to issue RINA certificates for Italian flag vessels. 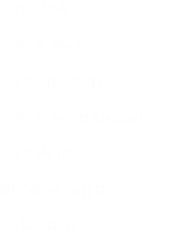 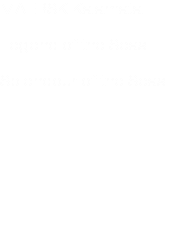 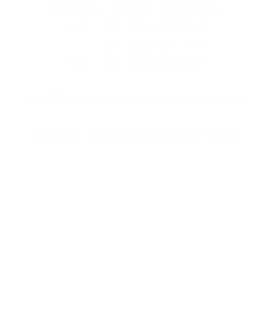 Why does the deviation differ from the last deviation table?

The cause of the increase and changes in deviation can have different origins. There are multitudes of inﬂuences which can cause a magnetic compass to become unreliable. Not only the cargo can have inﬂuence on the ships deviation also changes in the ships steel, lightning strikes and installation of nearby electronic devices can have an effect.

Depending on the port and port stay of the vessel, the compass adjuster will usually make a pre-inspection to check the magnetic compass, last deviations table, compass logbook and check if all the needed data and correctors  (spare) are available. If during this pre-inspection the compass adjuster ﬁnds something wrong our fully certiﬁed compass service department can overhaul, repair or replace your damaged compass or binnacle in time for the vessel to leave without any delay. This pre-inspection is dependant on your schedule and availability.

If any correctors are missing or damaged we have the most common types in stock for fast delivery. Also we have spare magnets of all types of magnetic compass manufacturers in stock, so there is no need to cancel the compass adjustment due to the

non-availability of the correct magnets.

How long does the compass adjustment take and what delays are there for the ship?

What has inﬂuence on the validity of the deviation table?

The main reason for compass adjustment and issue of new deviation table is an increase in deviations. However, inspections by Port

State Control, Vetting inspectors and Flag State Audits can also trigger the need for adjustment of the compass.

How can I check that the compass is working properly?

After the screwdriver has been moved away, the magnetic must return back to the starting heading within 5 to 10 seconds.

What causes the deviation change at certain latitudes and in different hemispheres?

One of the most common causes of deviation is caused by an incorrect placed amount of Flinders bar during a previous compass adjustment. This is indicated by increasing and decreasing deviation when a vessel is sailing on Easterly (SE-NE) and/or Westerly (SW-NW) headings in a large difference in latitudes.

A certiﬁed compass adjusters can remove these deviations.

Also the last deviation table which was

handed to the master during the last compass adjustment should be available.

How long do I wait before readjusting the on-board compass of a new build vessel?

Depending on the length of the vessel, it can take a period of time for the magnetic ﬁeld in a new build vessel to settle. For vessels 100 meters in length 5 to 6 months and typically  8 to 9 months for vessels greater than 180 meters.

Why does the compass binnacle only have 1 or no globes?

(D-correctors) during the compass adjustment.

An inspector found that there is a signiﬁcant difference in the lifeboat(s) compass heading, why?

Lifeboats have their own magnetic ﬁeld which is usually too small to affect their magnetic compass.

However, because this lifeboat is on-board the ship, the ships magnetic ﬁeld has large inﬂuences on the lifeboat(s) magnetic compass as this compass has not been adjusted for this extra inﬂuence.